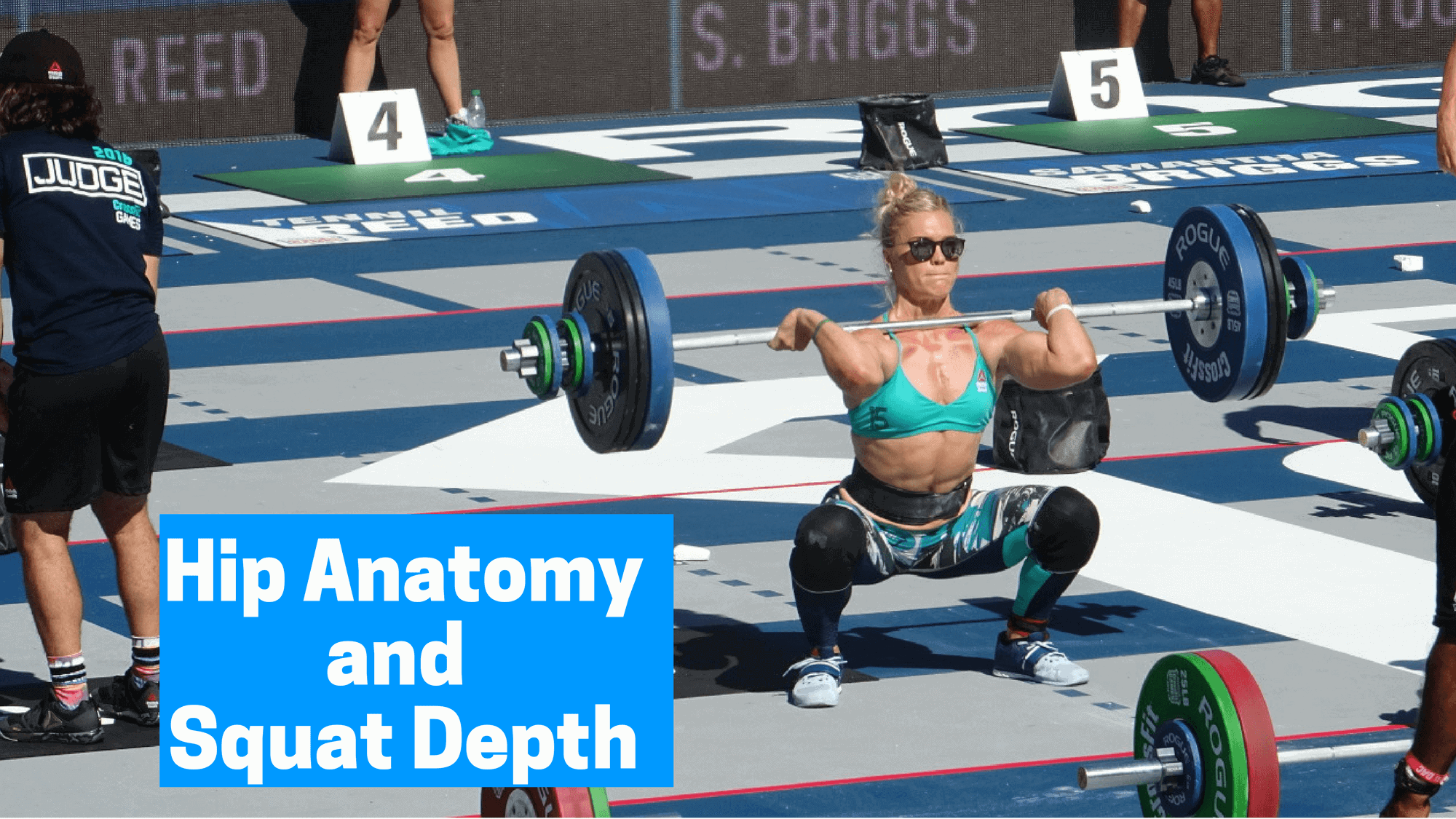 In Part I of this series on individualizing squat technique prescriptions, we covered how an athlete’s mobility impacts their squat form. These variations in individual anatomy mean that many of the “rules” for what a proper squat should look like are false. So many of the popular coaching points such as point your toes forward will actually negatively impact an athletes performance and health squatting. Now in part II, we’ll cover hip socket and squat depth – how variations will lead to widely different squat forms.

The best illustration of how hip boney anatomy will impact the squat that I’ve ever heard comes from Dr. Stu McGill, known worldwide as the leader when it comes to spine biomechanics. If we look at the countries in the world with the highest rates of hip dysplasia, we’ll also so excellence in the sport of Olympic weightlifting that is dominated by those that can squat to a greater depth. 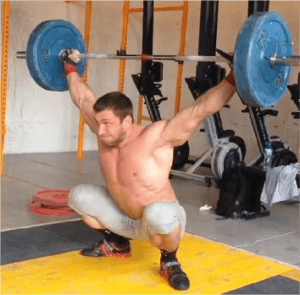 This is one reason why the areas of Poland, Bulgaria, Ukraine, and West Russia have historically done so well in Olympic weightlifting. Their hip sockets allow them to squat deep, and as a result, they don’t have to pull the barbell as far off the ground and, therefore, can lift more weight. In contrast, people from Normandy, Ireland, and Scotland have very deep hip sockets and, for the most part, don’t excel in Olympic weightlifting (credit Dr. Stu McGill for sharing this).

Now let’s dive into some specifics of hip boney anatomy and how that can impact the squat.

The femoral condyle rotation seen on the right would allow an athlete to squat with a very wide, externally rotated leg as we see with powerlifters. On the left, this hip would not be able to achieve the same positioning. 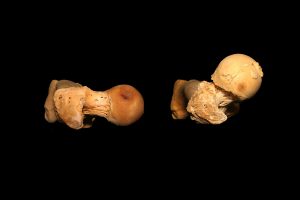 Up next, look at the acetabulum (the socket of the ball and socket joint) of the two above hips. On the left, it faces forward and more superiorly than the right, allowing for improved squat depth. 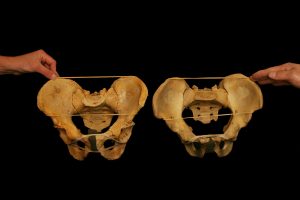 The right hip socket in this photo is less deep, which would also allow for improved squat depth. 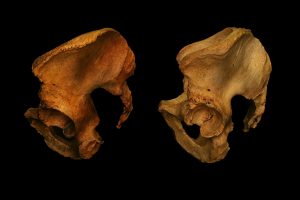 When viewing these pictures as a whole, it should be undeniable that there is absolutely NO way that any two athletes have the same squat. Hip sockets and squat depth are highly related.

Add in the ankle mobility discussion from last time and then add in bone lengths and sports participation that we’ll discuss in the next few weeks, and we’ve got even more evidence that squat technique prescription must be individualized.

Note: Thanks to TheMovementFix.com for introducing me to the above pics explaining this topic!