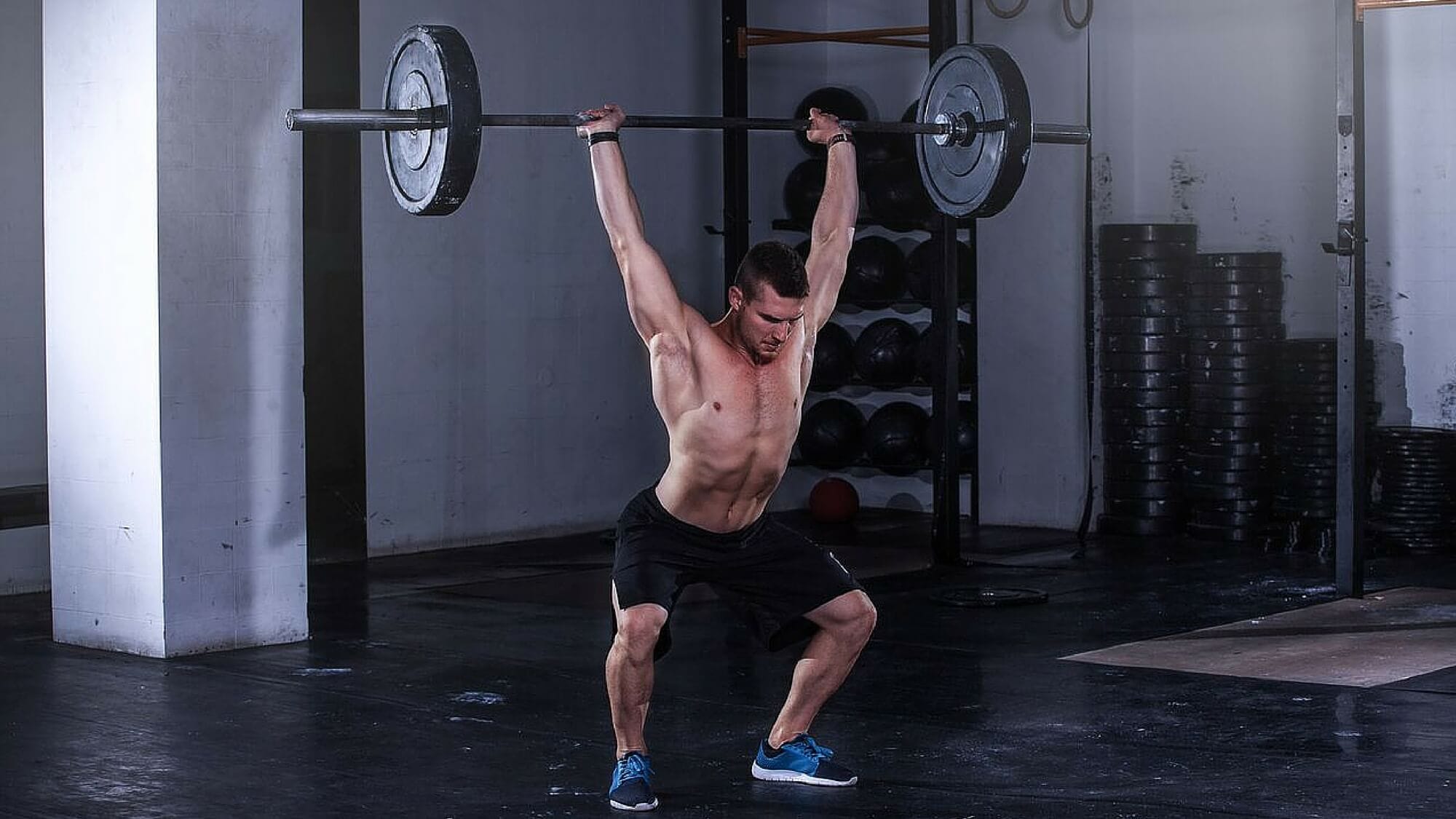 Eccentric Isometrics might be the best technique you haven’t heard of in the strength & conditioning world. They also have a great role in rehab as well. Learn how they can be used to improve your movement, strength, and hypertrophy.

What are Eccentric Isometrics?

Eccentric Isometrics are a lifting technique involving a slow negative portion of a lift, followed by an isometric hold in a stretched position, and then finished with a fast concentric movement.

Typically I perform a 7-count negative with a 5-count pause in the stretched position, but these numbers can vary.

For reps, I tend to go much lower than usual, as the tempo is so slow. I usually perform 2-4 reps and 3-8 sets.

Obviously, due to the slow tempo, loading will have to start lower but can be aggressively increased. Dr. Seedman suggests starting at around 50% of 1RM and progressing as high as 90%!

For exercise selection, almost anything that can be safely loaded that you can perform with good technique is fair game. I’ve used it with multiple squat variations, Romanian deadlifts, pullups, rows, weighted-pushups, etc.

The biggest benefit I’ve found is in the quick correction of movement patterns. The slow eccentric portion is performed with the athlete focusing intensely on proper movement patterns. For example, the athlete who is shooting their knees forward while squatting will focus on pushing their hips back to better load the glutes. The isometric hold at the bottom also really helps athletes “own” those difficult positions…especially athletes that, for instance, lose neutral spine positioning in the bottom of a squat.

The focus on proper movement patterns plus the huge motor unit recruitment during eccentric isometrics also means it is a great tool for strength and hypertrophy, as well as it creating a great post-activation potentiation response per Dr. Seedman’s research.

Finally, eccentric isometrics tend to be very forgiving on my muscles and joints. As I am heavily Olympic lifting based on my training, I take a lot of very fast impact loads. Eccentric isometrics are a nice break from the constant pounding and leave me feeling less achy after a training session.