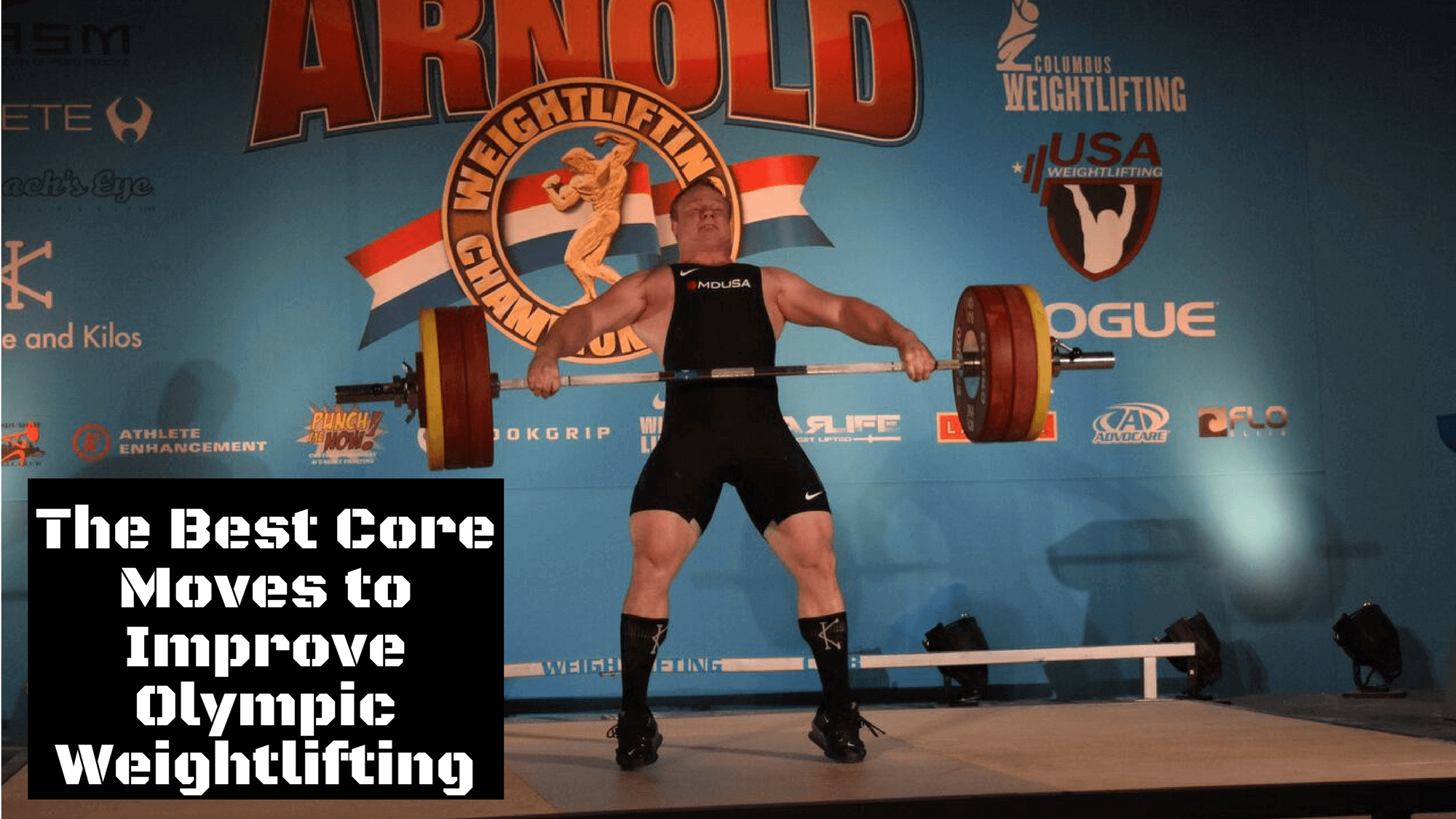 With Olympic weightlifters, we want to strengthen the body’s ability to maintain a braced, neutral spine, but it is also very important to choose appropriate exercises to have athletes strong for when they are out of position.

For example, an athlete must be able to support their spine if they catch a clean with their lumbar spine excessively flexed or receive a jerk when their back is over extended. Because of the speed and skill of these movements, getting out of posit,ion is going to happen even in the best lifters…and they need to be physically prepared for when that happens. Too often, we only see the neutral spine work used.

I like for the Olympic weightlifter to train four types of core movements outlined below with some of my favorites for training each one.

Being able to maintain a neutral spine during the lift will allow the lifter to transfer as much force as possible from their legs, through the core and arms, and into the barbell. This should make up the majority of core training.

RKC Plank – planks are great, but for most athletes quickly become too easy. Enter the RKC plank that is MUCH harder and works strength more than endurance, making it great for core strength weightlifting.

Loaded Carries such as suitcase carries (arm at side), Front rack carries, and overhead carries.

Side planks and harder variations of side planks also work great for core strength weightlifting! 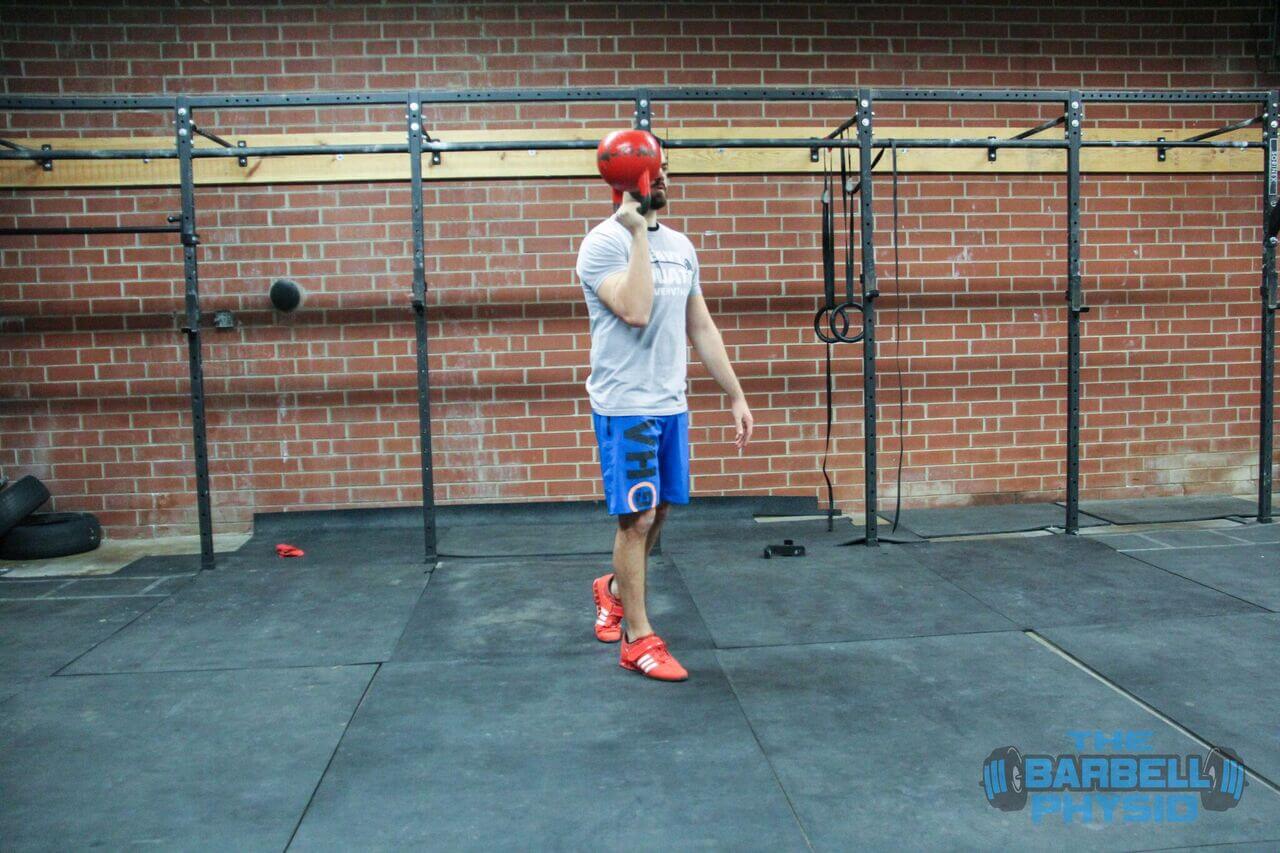 In an overextended position

GHD Sit Ups, when performed correctly do a great exercise for being strong when the back is SLIGHTLY extended. I would not program these constantly, but instead, work this position from time to time.

In a flexed position

Athletes also frequently get out of position by catching with their low back rounded. Some posterior work will give them improved capacity and ability to recover.

Ability to rapidly contract AND relax the core 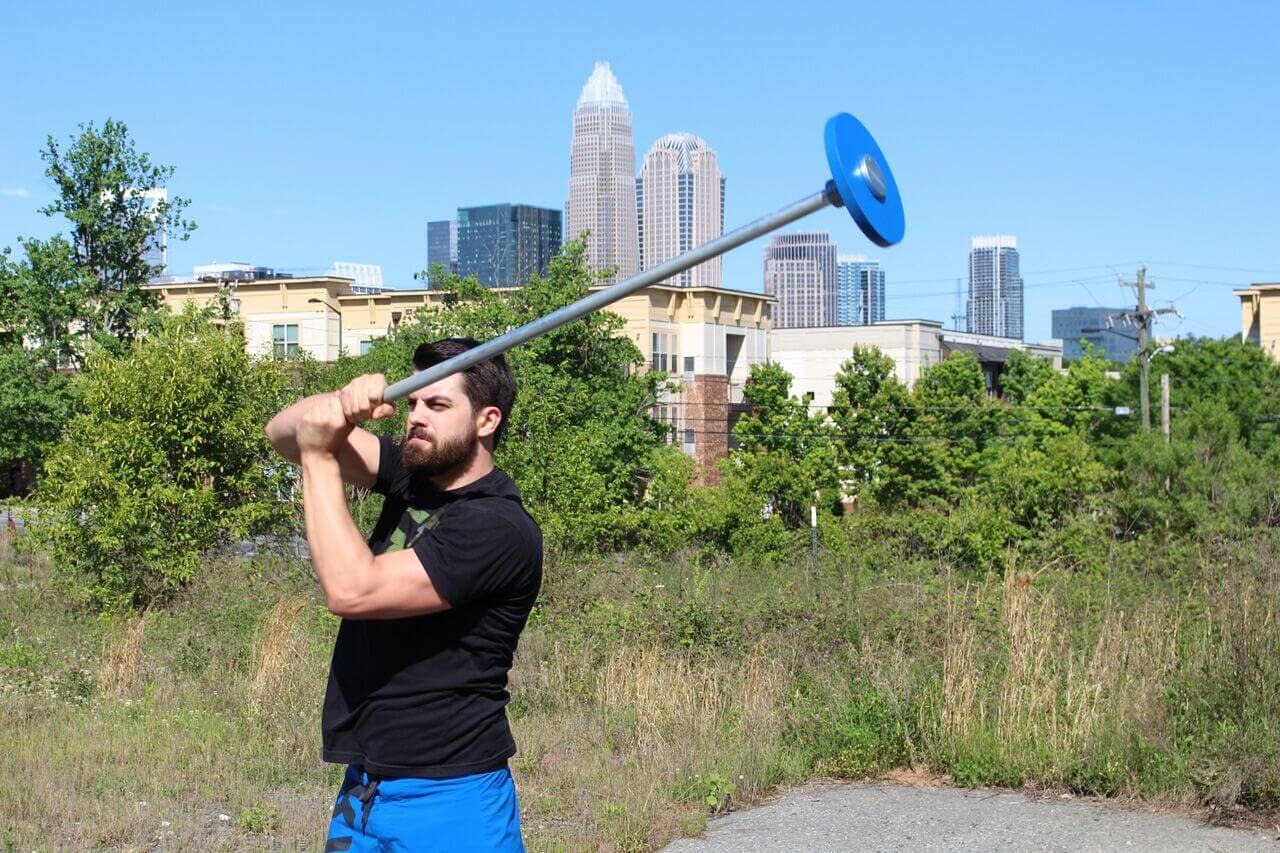